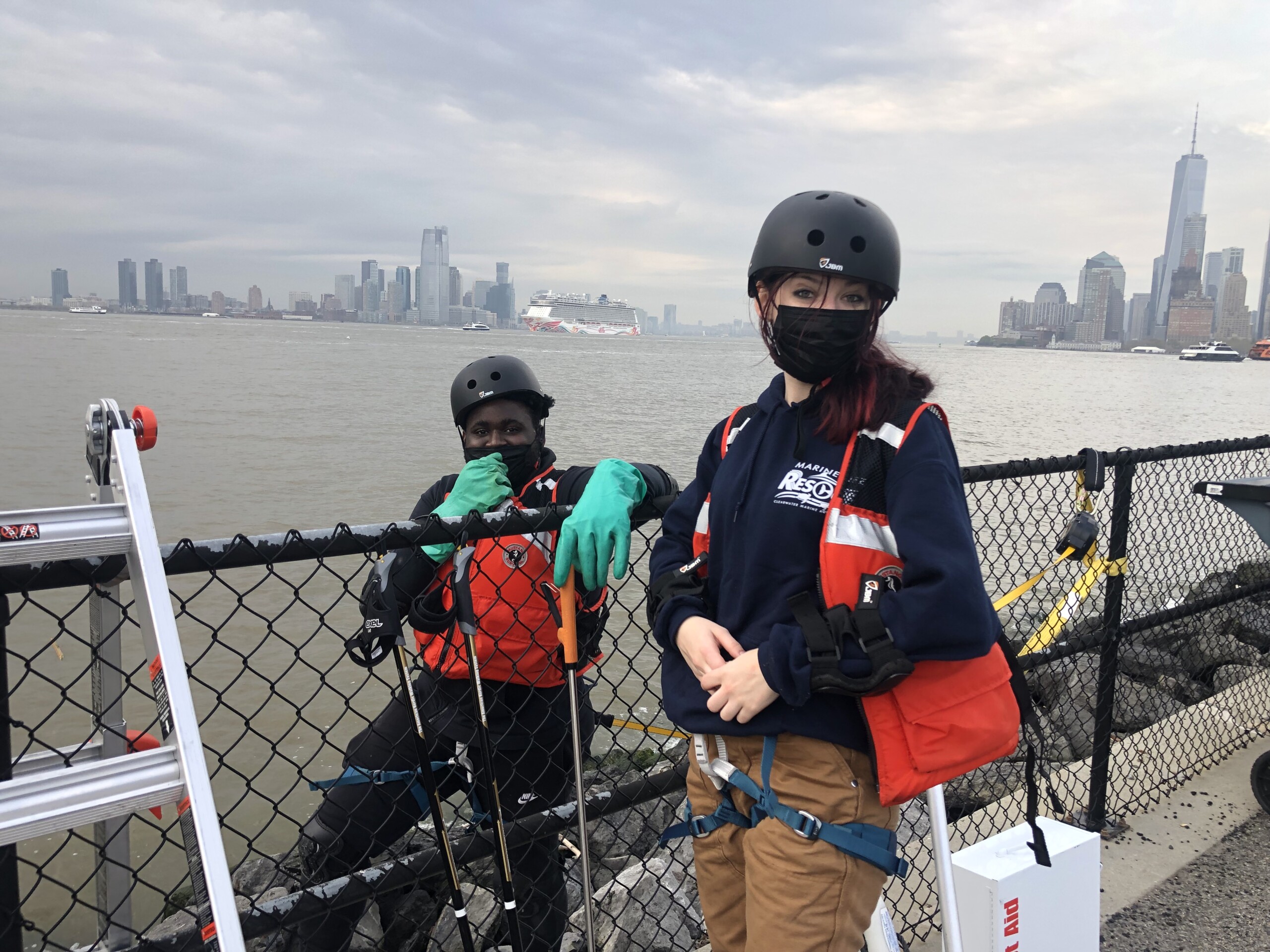 The Harbor SEALs have been hard at work this season recovering marine debris from the rip rap surrounding Governor’s Island, NYC for the Hudson River Foundation. Student interns and volunteers from the New York Harbor School have been managing this project since September of 2021. The team is broken up into four work groups 01) Data Analysis, 02) Resource Recovery, 03) Communications, and 04) Water Quality. The team submitted a proposal to ConEdison and were awarded a grant to purchase the equipment necessary to safely scale the rip rap and recover NYC’s pervasive debris. Large garbage bags full of plastic bottles, boat line, dock Styrofoam, sports balls of all types, and mini alcohol bottles dot and span the rip rap. But by far the most interesting of findings have been a message in a bottle and a glamping tent.

After spending much of the Fall planning and writing the proposal, ordering materials, testing the safety equipment, and undergoing practicing trials, the SEALs began recovering debris in January. The Data Analysis group began defining categories of debris, creating data tables, and online forms. They then proceeded to classify the debris collected each sample day and weigh them by category.  The Recovery team worked to perfect the methods for safely removing debris from underneath the rip rap and collected three geographically located quadrants to be able to determine the rate of debris replacement. Our communications team designed social media interfaces to disseminate our work products and reached out to our various stakeholders to coordinate field days. They also were in charge of writing the summary grant reports to ConEdison. Our Water Quality team began training in the measurement of Dissolved Oxygen in the sample site using the Modified Winkler Method. They also measured nutrients and other physical-chemical parameters. Finally, they began testing a drone with 3D deigned sampling devices to collect water samples from the Estuary.

Stay tuned for our publicly shared data and final report! 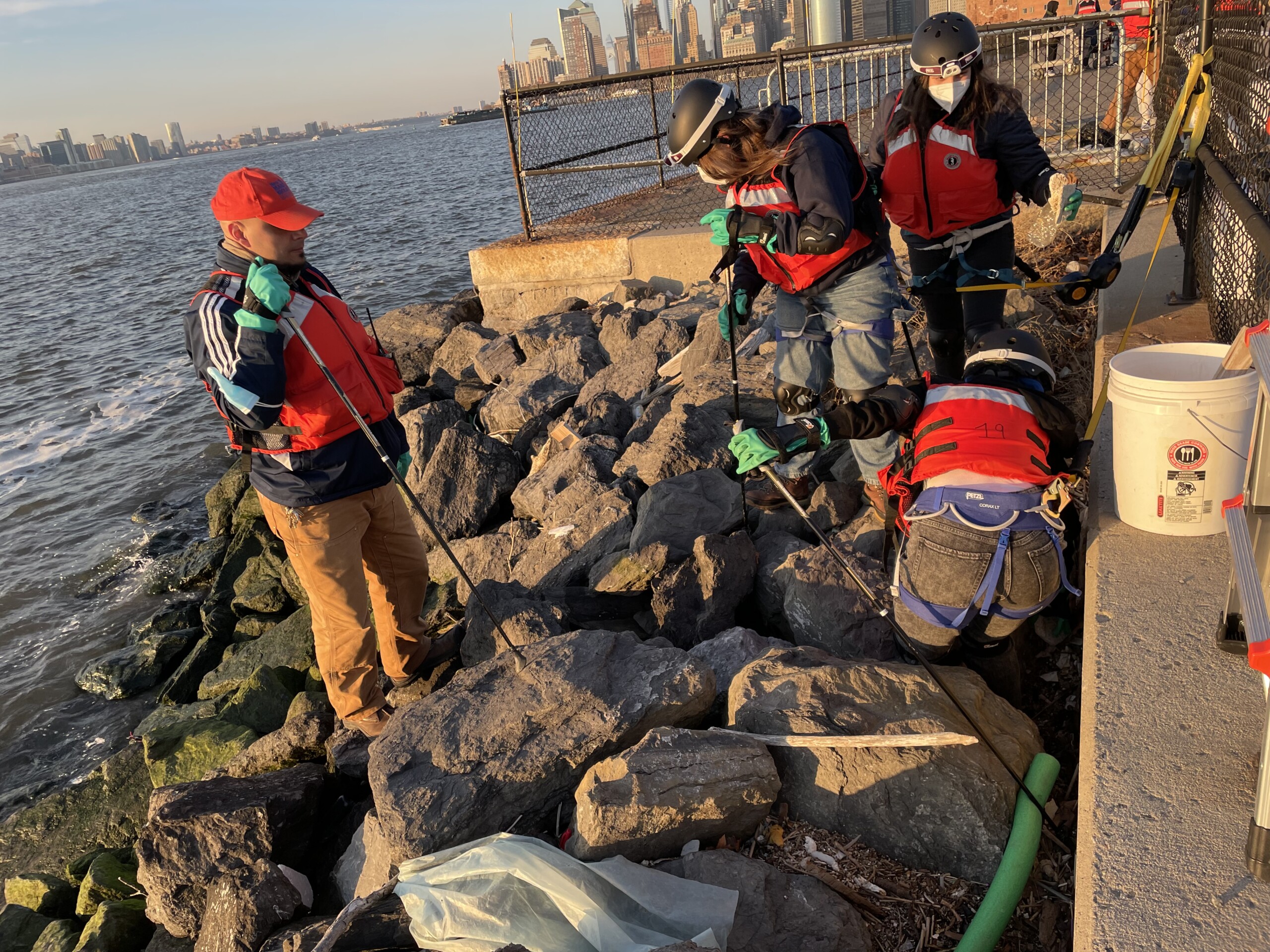 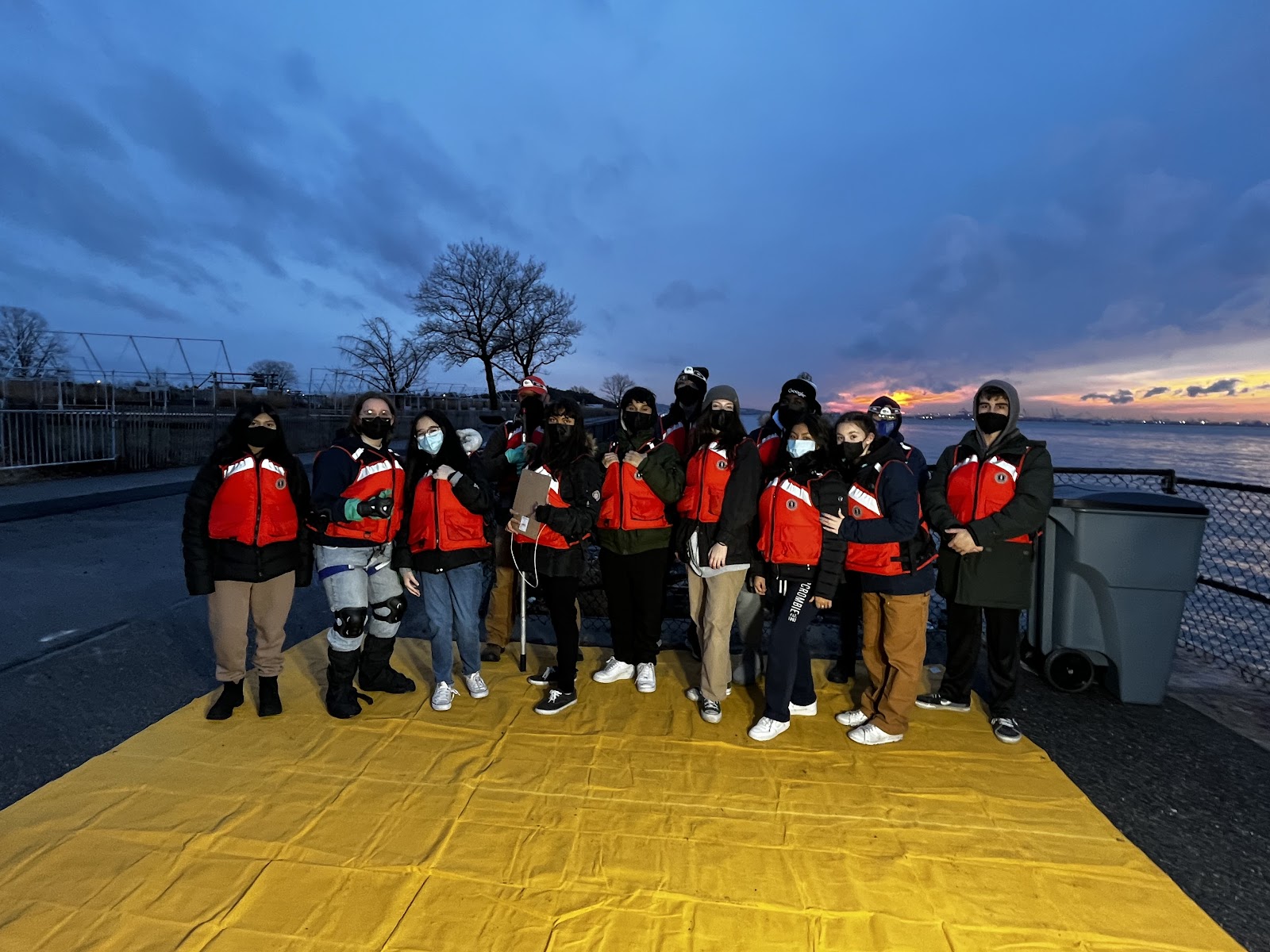 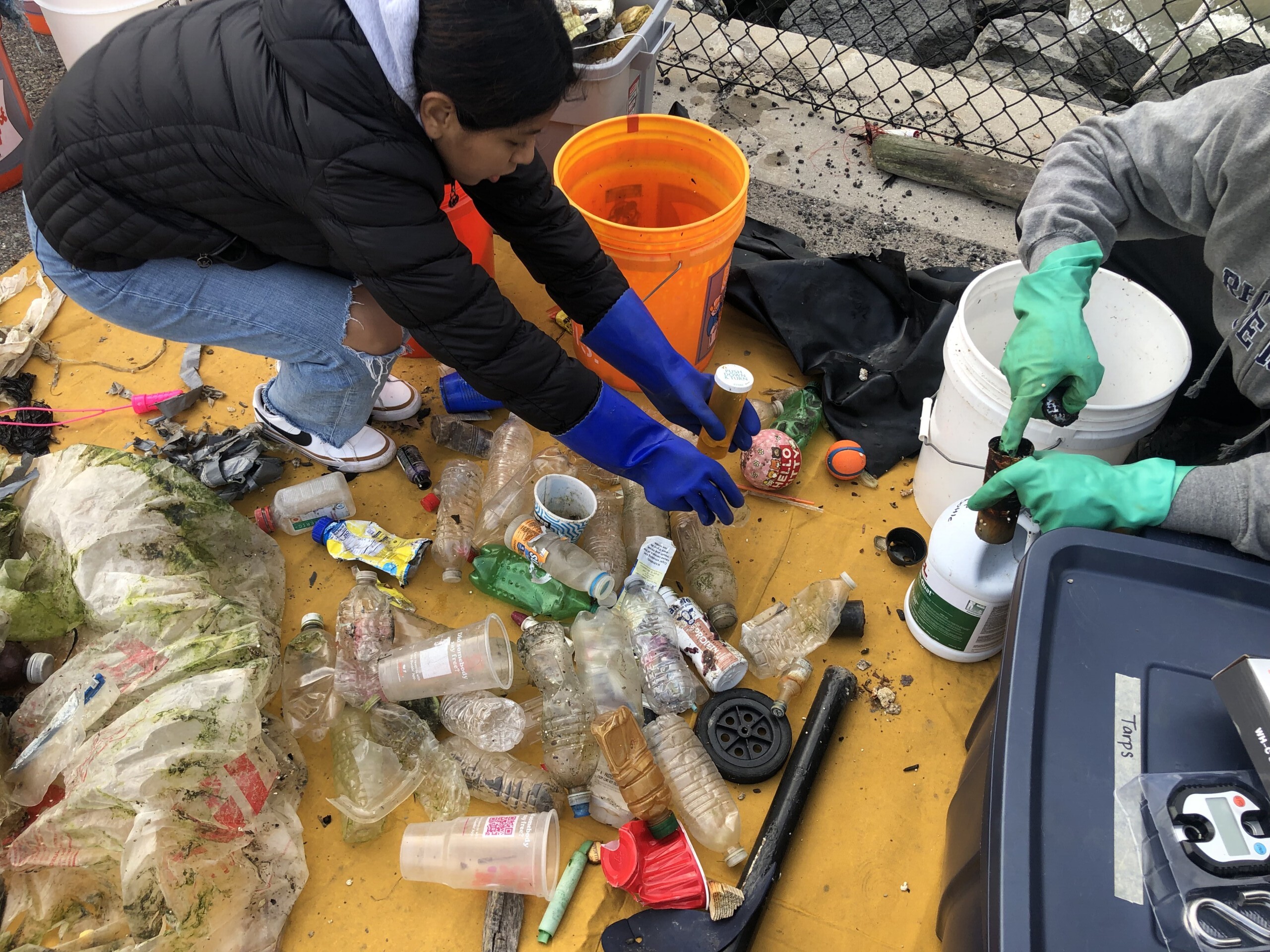 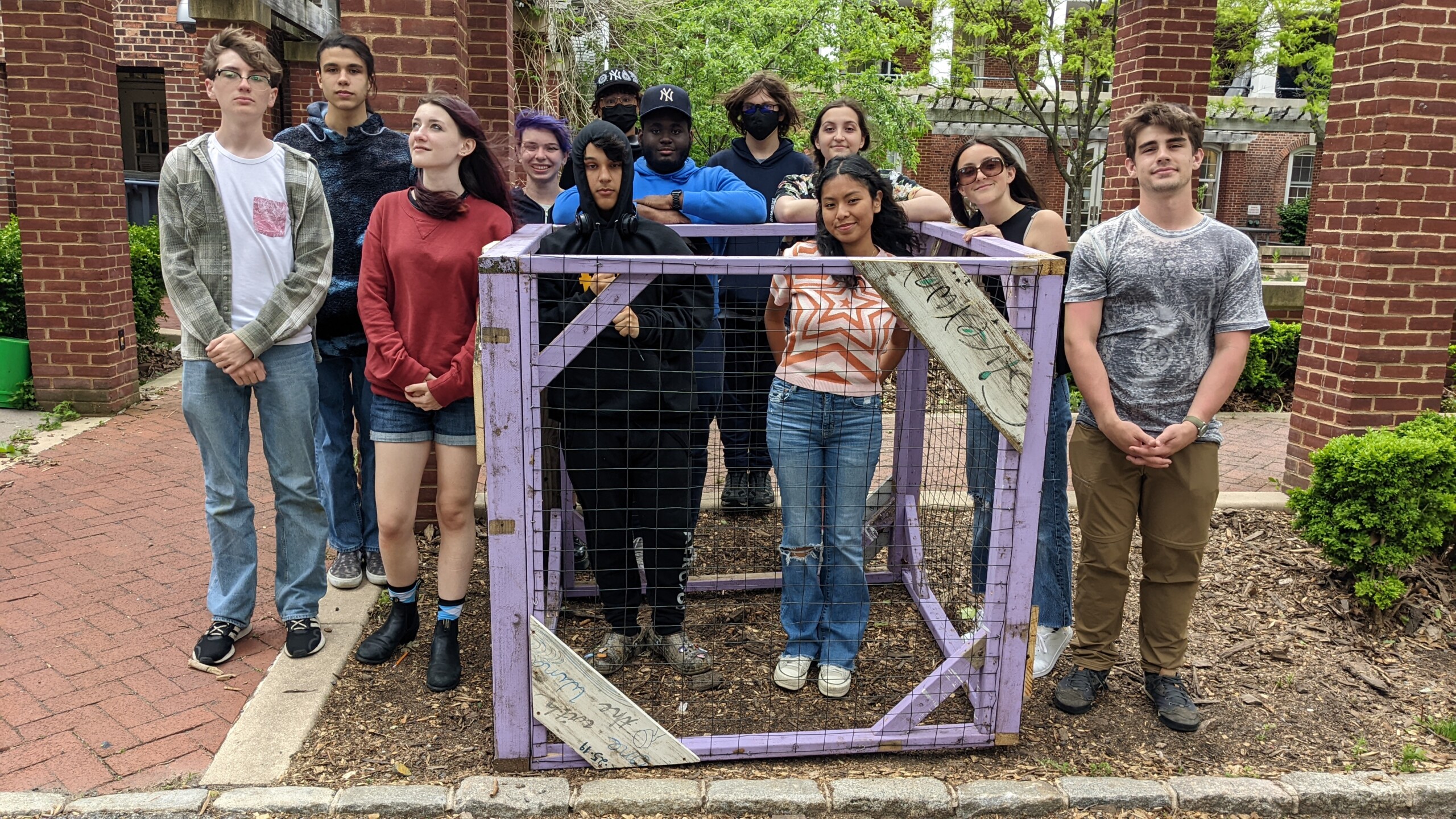 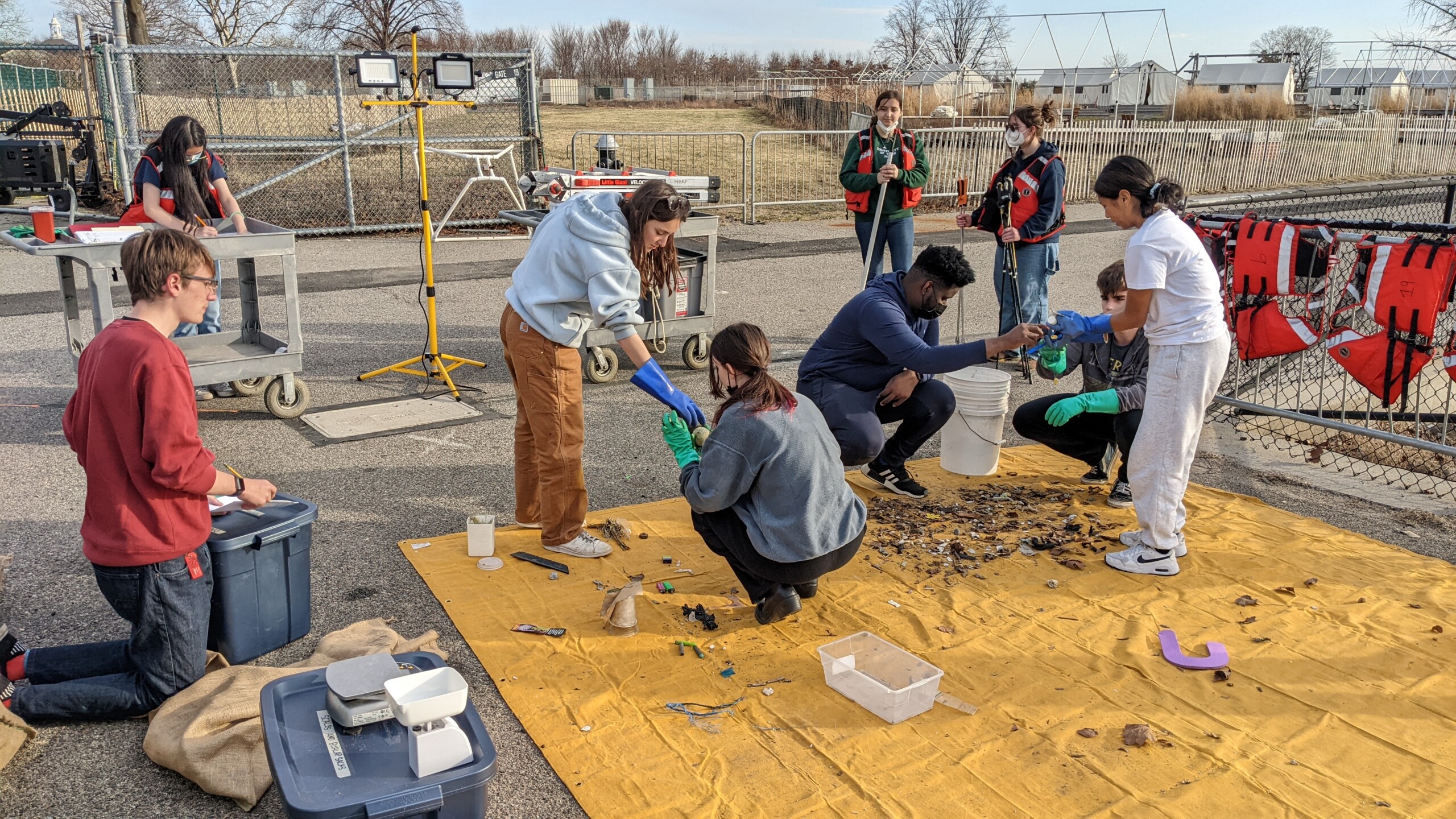 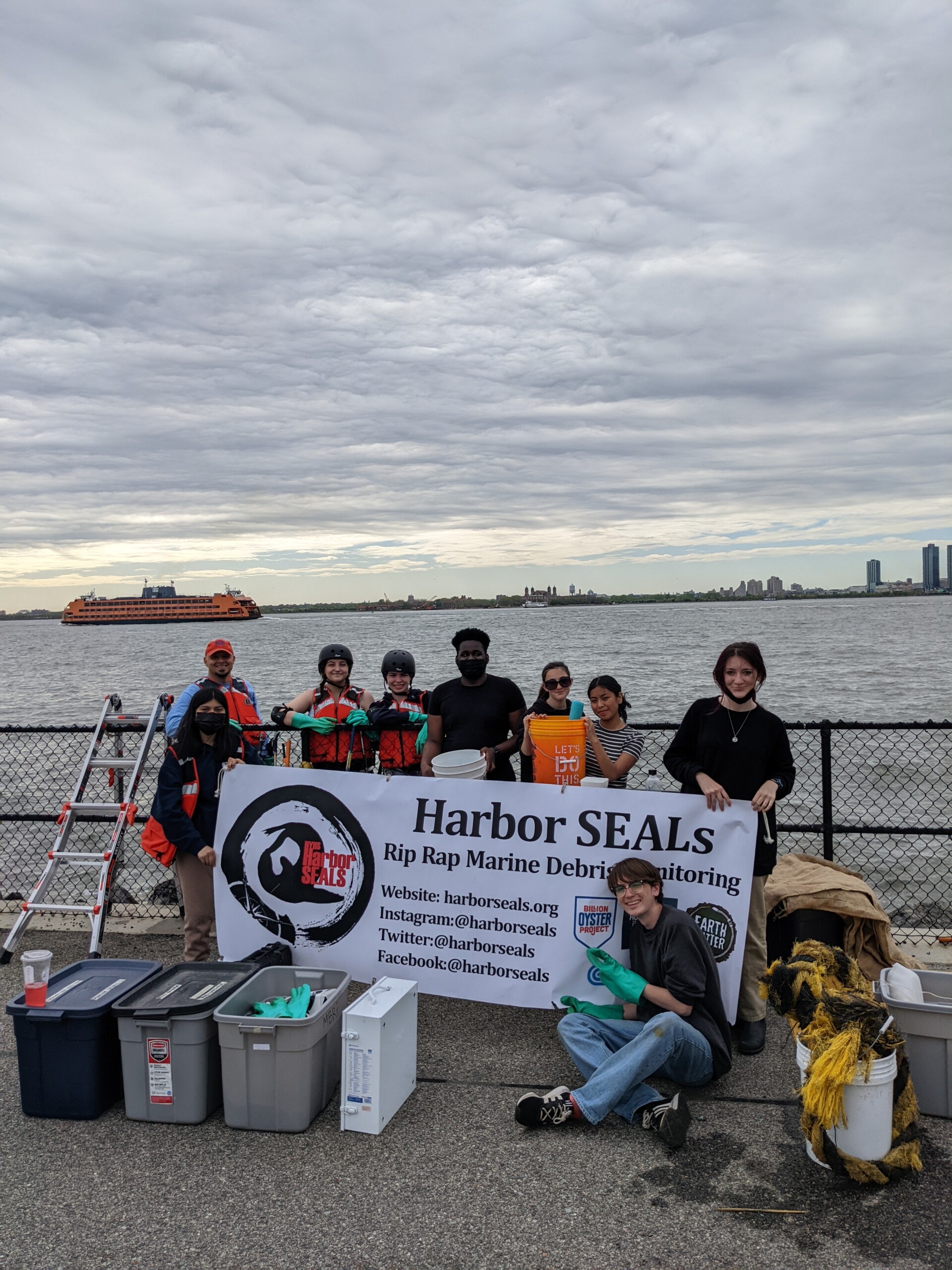 On one cold afternoon in February during the harsh winter of 2014 a harbor seal climbed on to a dock at Governors Island, NYC. This top consumer of the food chain has now been spotted in several sites along Manhattan Island recently. These are critical events that indirectly or directly, depending on your point of view, reveal that our waters have steadily improved since the passing of the Clean Water Act in 1972. It’s also fitting that the seal revealed itself to us on the last year of our Harbor SEALs / EPA Citizen Science Water Quality Monitoring of the Lower Hudson River Estuary. As we close this important chapter of our work, harbor seal on dock, we’re preparing for our next big project. We’ll now be focusing on creating a baseline study and monitor the effects of different construction materials on the East River. This new project, in partnership with the East Side non-profit community group, CIVITAS, is being run to inform the reconstruction of the East River Esplanade and continue our efforts to restore the harbor seal’s habitat around NYC. Please find an opportunity to read our Final EPA Citizen Science Water Quality Report and visit our webpage. Here’s to the return of the harbor seal!

Ameena, a 12th grade Harbor SEAL, addressed the guests at the Environmental Protection Agency’s 40th Anniversary of the Clean Water Act. Together with a member of the NY Harbor School’s Scuba Program, they delivered an impressive message about the future of clean water. “We have a right to protect the water’s resources and have access to our natural heritage,” said Ameena. There’s a long way to go but a new generation of environmentalists waiting to play their part.